I’m rarely flabbergasted reading the industry trade press these days. After so many years in the business, insurance news doesn’t quite float my boat in the same way as it used to. However, Mark Geoghegan’s post this week in Insurance Insider, “Unspeakable Truths” stirred me right out of a post summer stupor. As most will be aware Mark is a seasoned commentator on the London … END_OF_DOCUMENT_TOKEN_TO_BE_REPLACED 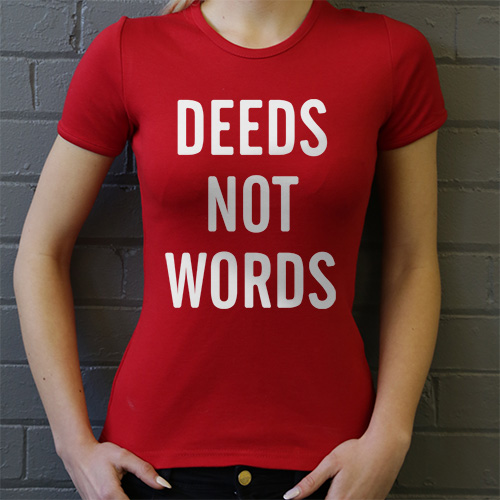 I recently hosted an industry table at a charity dinner. As always choosing the guests was one of those chores underlining just how few senior women there are in the market. It is utter misery to be surrounded by all or mostly blokes at these events, never mind the lousy message it sends about insurance to the other diners from more progressive parts of the … END_OF_DOCUMENT_TOKEN_TO_BE_REPLACED

Love is seemingly in the air in 2015 with the engagement of Axis to Partner Re recently announced hot on the heels of the betrothal of Catlin to XL. Guessing who will be next up the aisle is the favourite game in the coffee shops and wine bars of the London Market. Few doubt that by the end of this year, more companies will get … END_OF_DOCUMENT_TOKEN_TO_BE_REPLACED

The murder of eight journalists in a monstrous terrorist attack at the offices of French satirical magazine Charlie Hebdo has understandably triggered global revulsion. Other atrocities of this scale have typically been condemned because citizens going about their daily life have been injured and killed. What happened in Paris was different. Instead journalists were targeted because of what they published. The human tragedy is of … END_OF_DOCUMENT_TOKEN_TO_BE_REPLACED

Over the course of this year, a number of organisations in the London insurance market have publically committed to Lloyd’s Diversity and Inclusion Charter. A steering group of inclusion champions led by Aon’s Dominic Christian will be issuing guidance in 2015 on how signatories can get started on policies and practices to promote positive change in our industry. High on the list of priorities will … END_OF_DOCUMENT_TOKEN_TO_BE_REPLACED

The increasing dominance of the global brokers and the economic leverage that this provides is a strategic challenge for all insurers dependent upon them for significant premiums flows. Responses in the industry have varied but a growing number of companies are re-engineering the way they procure business from the big three; either paying to obtain data services or participating on proprietary risk placement platforms and in … END_OF_DOCUMENT_TOKEN_TO_BE_REPLACED

A little out of fashion of late but there is still much to be learned from a bit of Marxist analysis. As students of the great bearded one’s work will know, he saw human evolution as a massive class struggle between the small number of bourgeoisie who own the means of production and the rest of us who toil away to produce their goods and … END_OF_DOCUMENT_TOKEN_TO_BE_REPLACED

The Scots finally decide tomorrow whether they want independence following intense campaigning on both sides of the argument energized by recent poll results suggesting that our friends north of the currently symbolic border might indeed do what was thought impossible: exit the UK. At the time of writing the outcome of the referendum is on a knife-edge. If the Scottish electorate votes yes, it will … END_OF_DOCUMENT_TOKEN_TO_BE_REPLACED

True, emotions were running high over the exorbitant costs of implementing Solvency II, widely seen as a project poorly mishandled in Brussels, but in adding his signature to an open letter to The Times in January 2013 supporting David Cameron’s yes/no referendum strategy on UK’s European Union (EU) membership, Lloyd’s Chairman John Nelson may have sent a hawkish signal to producers on the Continent whose … END_OF_DOCUMENT_TOKEN_TO_BE_REPLACED